The Study of Goniometer Measurements

Contact angle goniometry is the study of the characterization of liquid/solid interactions. The first benchtop goniometer designed at the NRL (U.S. Naval Research Laboratory) served as a monumental advance with a way to measure contact angles to measure surface energy. Today, more and more companies are realizing the need for surface monitoring as the use of bonding is replacing mechanical fastening within manufacturing. In order to reliably bond, a clean surface is necessary. Thus, measurement of surface energy is important when bonding, coating, sealing, printing, painting, or cleaning. But, the standard benchtop goniometer has its limitations, rendering it less than ideal in a manufacturing setting where surface preparation is key to bonding.

Limitations of the Benchtop Goniometer

While the benchtop goniometer is an acceptable instrument for use the lab, its size and measurement technique create limitations for use in other settings. Moreover, the process in which the goniometer measures surface energy only applies to smooth, flat surfaces. This obviously has its set backs on the production floor as manufactured parts can have rough or curved surfaces. To measure surface energy, the benchtop goniometer uses a syringe to build a bead of liquid which is touched to the surface for deposition. The user then measures the contact angle from a horizontal profile by visual examination. This technique requires significant training and leaves plenty of room for human error. Thus, the benchtop goniometer primarily applies in a laboratory setting with minimal environmental variables and thoroughly trained users.

BTG Labs' Surface Analyst™ is essentially a smart, hand-held goniometer. However, unlike a benchtop goniometer, the Surface Analyst takes measurements vertically--rather than horizontally--using a patented process called Ballistic Deposition. The instrument deposits a stream of microdrops that coalesce on the surface. Kinetic energy generated by this deposition allows the drop to spread out over the surface with little to no interference from rough surfaces. Thanks to Ballistic Deposition, measurements can also be taken at different angles and in hard to reach places.

A Comparison of Goniometers

Not only is the Surface Analyst handheld, but it is highly user friendly. A benchtop goniometer can take significant time to train,  and requires a skilled user. But training with the Surface Analyst takes merely minutes. And, its measurements are non-subjective, allowing use by various levels of personnel within a company.

The benchtop goniometer serves as a useful measurement of surface energy. But, because of its size and complexities, it is mostly ideal in the laboratory setting. BTG Labs' Surface Analyst offers an accurate, consistent, quantifiable device that is hand held and easy to use for both settings--the lab or the manufacturing floor.

Read the full paper featuring the comparison between the Surface Analyst and a benchtop goniometer in the technical resource section. The paper displays engaging data and thorough analysis by BTG Labs' Chief Scientist Dr. Giles Dillingham. 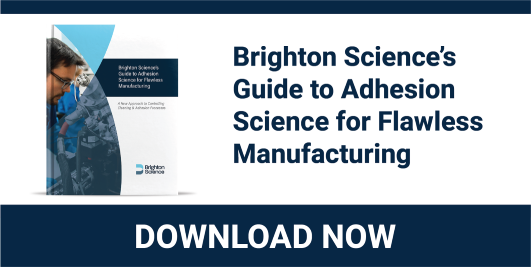 Data-informed Use of Contact Angle Measurements Minimize the Risk of Making the Wrong Decision about Product Quality
Deciding whether to reject a part or not based on a quality measurement always carries with it a finite risk: you could unknowingly decide that a perfectly good part is actually bad (a Type 1 error), or you might ...
END_OF_DOCUMENT_TOKEN_TO_BE_REPLACED 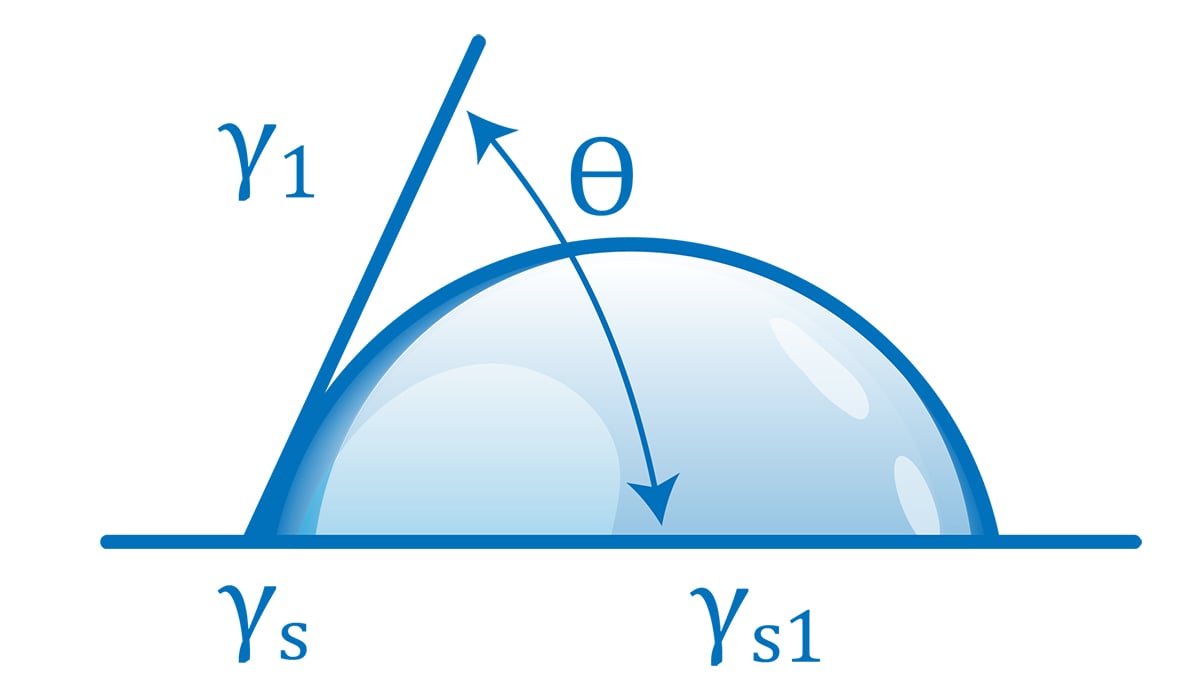 Leveraging the Variability in Contact Angle Measurements to Improve Surface Quality and Process Control
Determining whether your material surface has been adequately cleaned or prepared for bonding, coating, sealing, painting, or printing requires the ability to objectively quantify the chemical and physical ...
END_OF_DOCUMENT_TOKEN_TO_BE_REPLACED
See All Posts