Last week, BTG Labs exhibited and presented at the largest composites show and conference: CAMX 2017. Despite a set-back due to Hurricane Irma, causing the date to be rescheduled from September to December, the show attracted a large turn out with hundreds of industry specialists to exchange the latest in composite innovation.

As manufacturers of the fast, easy, accurate, and hand-held Surface Analyst that is used widely in the composites industry, CAMX is a show that BTG Labs anticipates every year.

Who were the major players at the show?

The primary players at the show were composites suppliers to the aerospace industry. Many of the companies are focused on implementing durable lightweight composite materials as opposed to traditional metals. Composites One was probably the company with the most visibility.

What were some of the latest industry trends you picked up on?

There was quite a bit of focus on additive manufacturing for the exhibitors among the 3D printing company booths. It seems that companies are more interested in 3D printing larger parts than in the past. Some of the 3D printed parts on display were as large as a table and had very complex geometries.

Did you have a favorite booth?

Rampf Composites had a very nice booth featuring a $500,000 supercar that included some of their composite parts.

How was the BTG Labs booth?

Our booth was very busy for much of the show. At one point, we had over 10 people at the booth looking at the live demonstration we were presenting. We definitely had a lot of interest.

Did anyone bring their own material to get measured by the Surface Analyst?

A gentleman from a major window manufacturer came by our booth with a piece of untreated composite window frame about 8 inches long. We took measurements on it and got contact angles between 50-60 degrees. We told him to go over to a booth with a plasma-treater and run it underneath that and come back to see what effect it had. The next morning he stopped by first thing after visiting the plasma-treater, and we took another measurement. The contact angle went down to 16 degrees. It was a very good demonstration of the Surface Analyst’s ability to detect changes in surface cleanliness levels.

What were attendee's reaction to the SA?

Very positive. Almost everybody that stopped by the booth and saw it was interested in a visit or purchase. 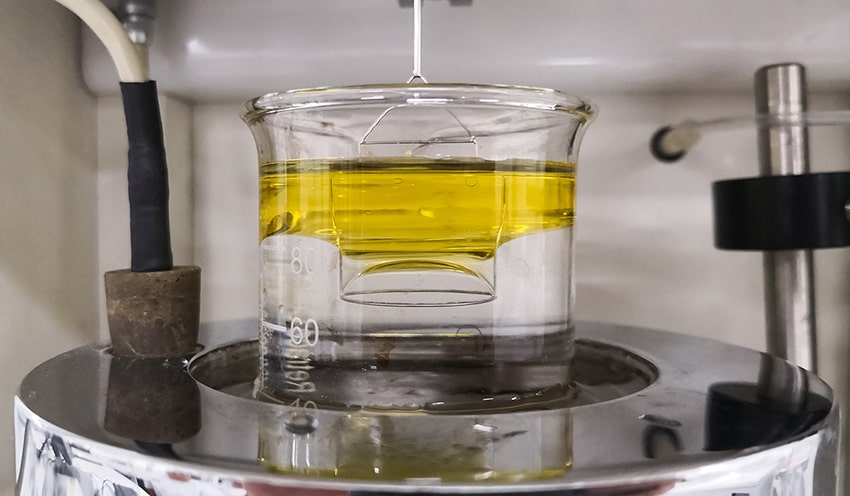 How to Measure Surface Tension
The attractive force of the molecules present at the surface of a liquid towards each other is called the surface tension of that ...
END_OF_DOCUMENT_TOKEN_TO_BE_REPLACED 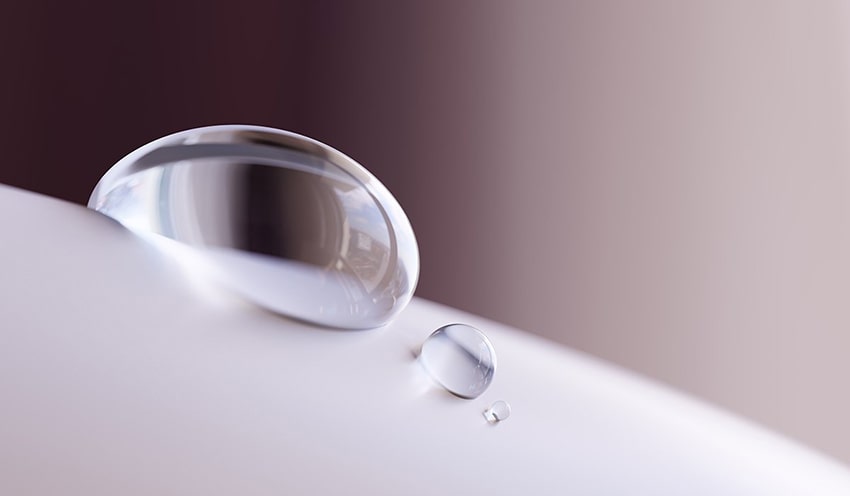 What is the Difference Between Surface Tension and Surface Energy
Using adhesives in manufacturing is becoming increasingly common for building everything from massive machines to everyday tech devices. But companies' reliance on the science of adhesion to make sure their ...
END_OF_DOCUMENT_TOKEN_TO_BE_REPLACED

Why You Should Use Predictive Data in Building Material Manufacturing
Construction companies and the manufacturers who build the parts and materials that create buildings are relying on adhesives more than ever. When it comes to modern flooring, roofing, siding, windows and ...
END_OF_DOCUMENT_TOKEN_TO_BE_REPLACED
See All Posts