Composites consisting of polymer matrices reinforced with graphite fibers are attractive materials for structural applications in the aerospace industry because they are light in weight and have a high strength-to-weight ratio.

Adhesive bonding is the preferred method for joining composites:

Download the Paper: Effect of Grit-Blasting on the Surface Energy of Graphite/Epoxy Composites 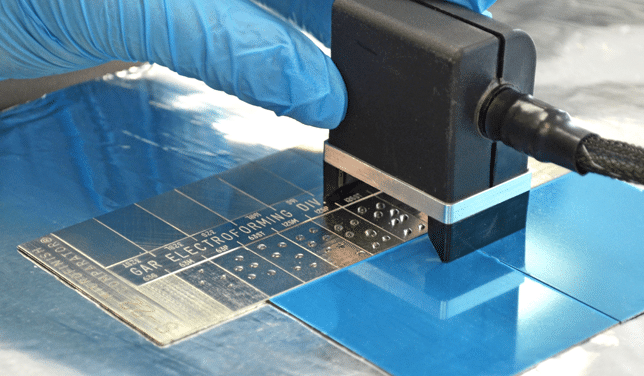 Effect of Surface Roughness on Contact Angle Measurements Obtained with the Surface Analyst
A frequent question from people who use contact angle measurements to characterize ...
END_OF_DOCUMENT_TOKEN_TO_BE_REPLACED
See All Technical Papers