"We Speak Dyne, Too" Learn How in BTG Labs' New Video 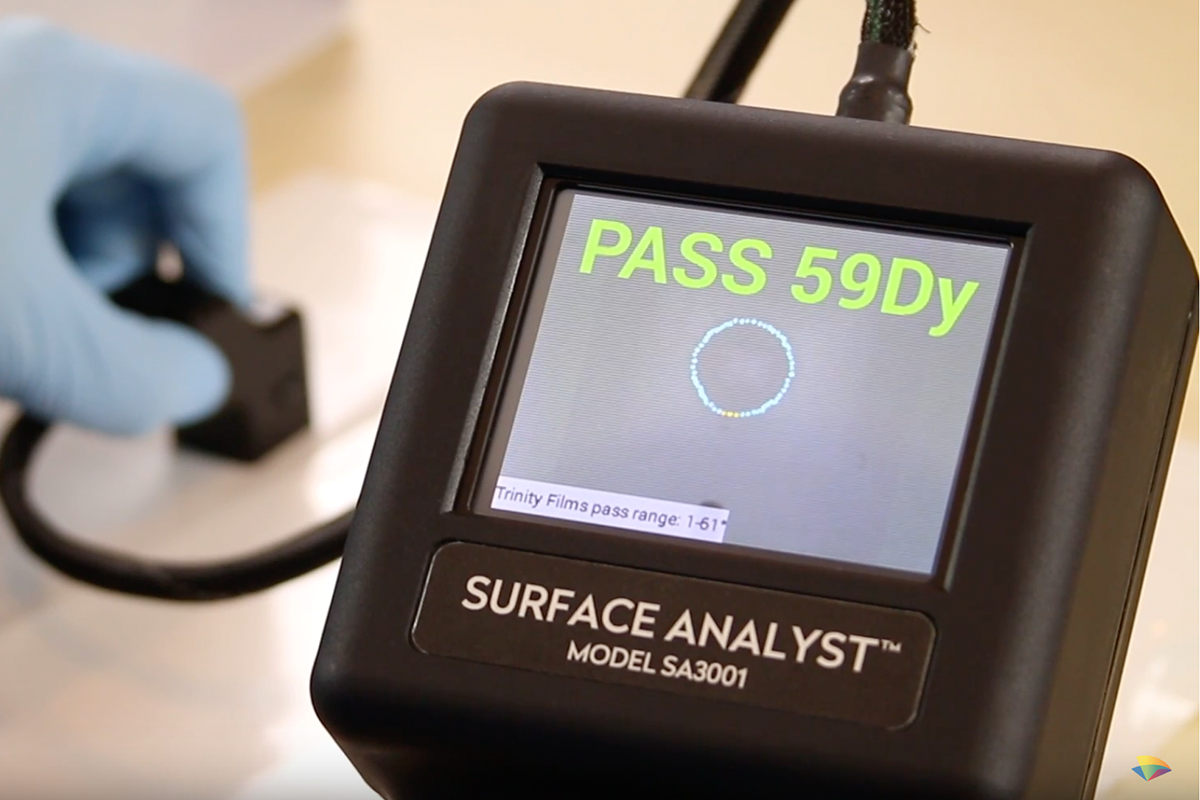 The main concern we hear from manufacturers is that both the suppliers and the customers speak dyne as their standard.

BTG Labs believes in dyne measurements, but not dyne inks. Manufacturers using dyne inks struggle with inaccuracy and subjectivity, leaving much room for error. Furthermore, because of dyne inks' destructive nature, users can’t measure on the actual part. This leaves dyne inks virtually impossible for testing the part on the factory floor.

This new video shows the Surface Analyst measuring across a sheet of film with ease, accuracy, and objectivity: leaving no room for guesswork. Not only does the non-destructive Surface Analyst overcome the issues of dyne inks, it is a replacement that can be used right on the factory floor.

The Surface Analyst speaks dyne too, so measurements come out in a language that the manufacturer, supplier, and customer can all understand without sacrificing parts and inaccuracy. The Surface Analyst verifies and monitors the quality of film surface, right on the factory floor and instantly improves quality control without even having to leave the factory floor, or discard the product being tested.

Does Surface Roughness Impact Surface Analyst Measurements?
In response to customer inquiries regarding surface energy, the Materials and Process Specialists at BTG Labs launched a research project to determine whether contact angle measurements obtained by the ...
END_OF_DOCUMENT_TOKEN_TO_BE_REPLACED 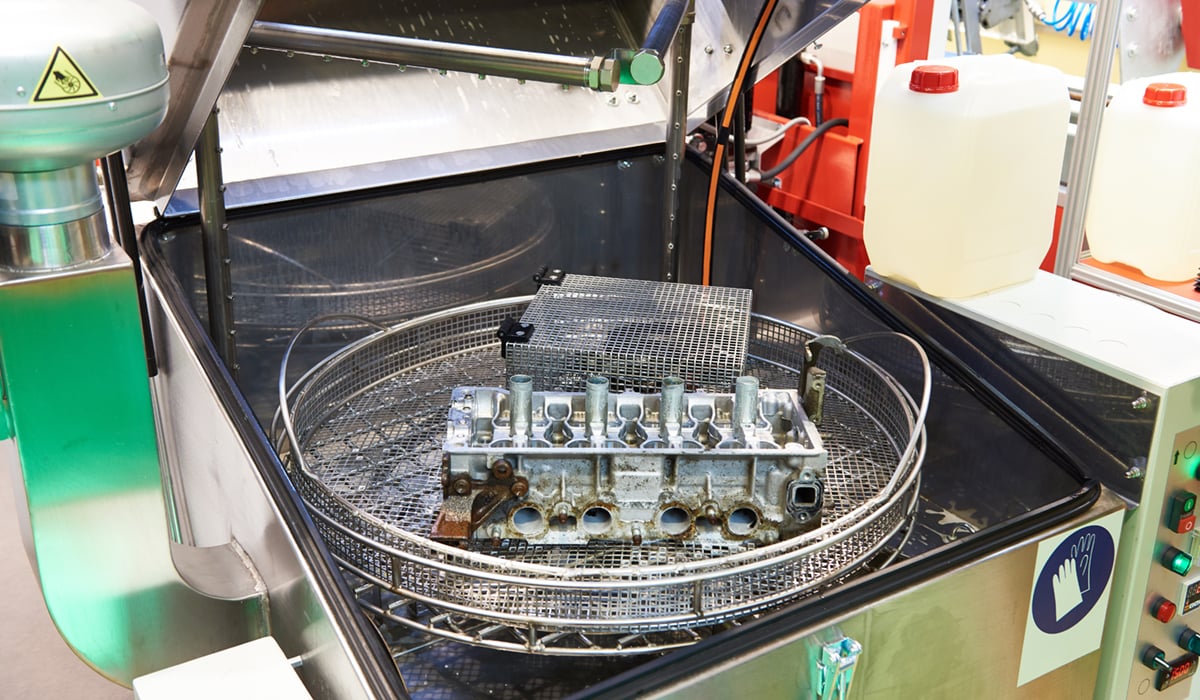 Why You Should Rethink Your Manufacturing Cleaning Process
In manufacturing, a final assembly is only as reliable as its constituent parts and the bonding or joining method used to hold them together, or the coating ...
END_OF_DOCUMENT_TOKEN_TO_BE_REPLACED

The Best Method of Measuring Contact Angles for Reliable Manufacturing Processes
"Materials Science" sounds niche, and even a little peculiar, but no manufacturer is a stranger to the implications of material science principles for building reliable products. Materials react with one ...
END_OF_DOCUMENT_TOKEN_TO_BE_REPLACED
See All Posts